The last few weeks have been very busy! But all of the hard work is paying off and we are seeing a steady rise in releases at the moment! Over the last few weeks we received many requests for ‘WooCommerce’ support working alongside a ‘Cloudways’ module!

Part one, as you probably already know, the ‘WooCommerce’ support is now in the main plugin available from WordPress, and tonight we announce that part two is on its way! We have been working very hard on the ‘Cloudways’ module. We had to work out how to structure the main plugin and the control panel to accommodate the number of features that are available from ‘Cloudways’!

We got round the problem by creating a new WordPress sub-menu item called ‘Managed Hosting’. This menu item only appears when the ‘Cloudways’ module is active and when clicked takes you to the ‘Cloudways’ page. The left-hand menu defaults to ‘Cloudways’. This looks sparse but like all of the sections this is where other modules will be listed as we release more modules in the ‘Managed Hosting’ category in the future! This is kind of a placeholder at the moment that may change in the future.

On the right-hand side is where the fun starts. The tabs are laid out the similar to the other sections to keep things simple. The screenshot below shows the tabs at the moment. This will likely change as we add in ‘Projects’ and ‘Add-ons’.

Looking at the screenshot you can see that the servers tab is active. This view gives you a list of the servers that are deployed on your ‘Cloudways’ account. The two servers shown above were created by the ‘Cloudways’ module during testing! Yes. It works! These two servers are running WordPress! 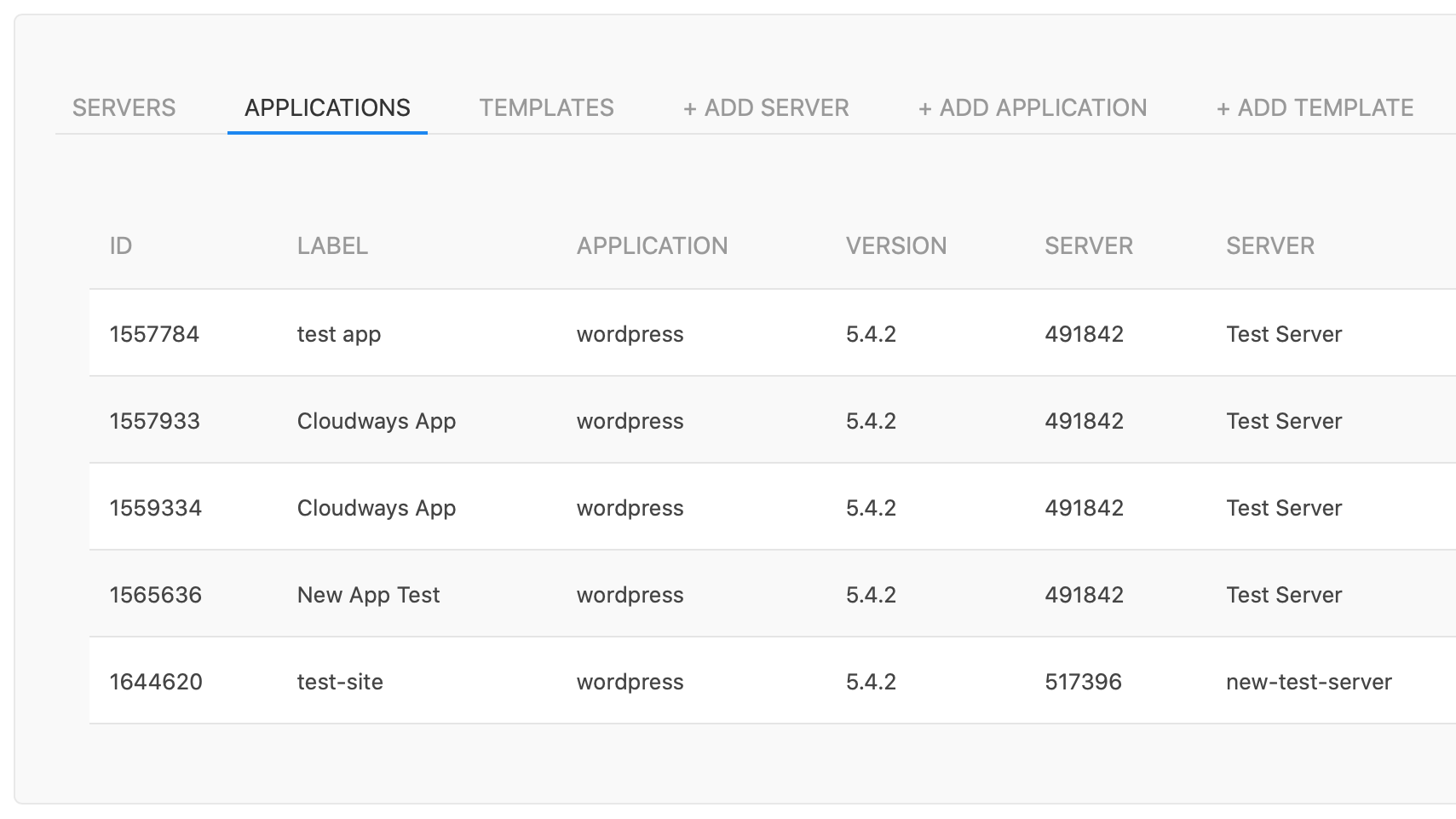 For the purpose of this quick overview we’ll jump to the two most important tabs! First we’ll look at the ‘+ Add Server’ tab. This is where you can manually deploy a new server. As you can see in the screenshot below, you get access to all of the settings that you would see inside your ‘Cloudways’ dashboard, but accessible via easy to access dropdown menus. Clicking the ‘Create Server’ button uses the ‘Cloudways’ official API to deploy your server. Note it takes several minutes to create a server! 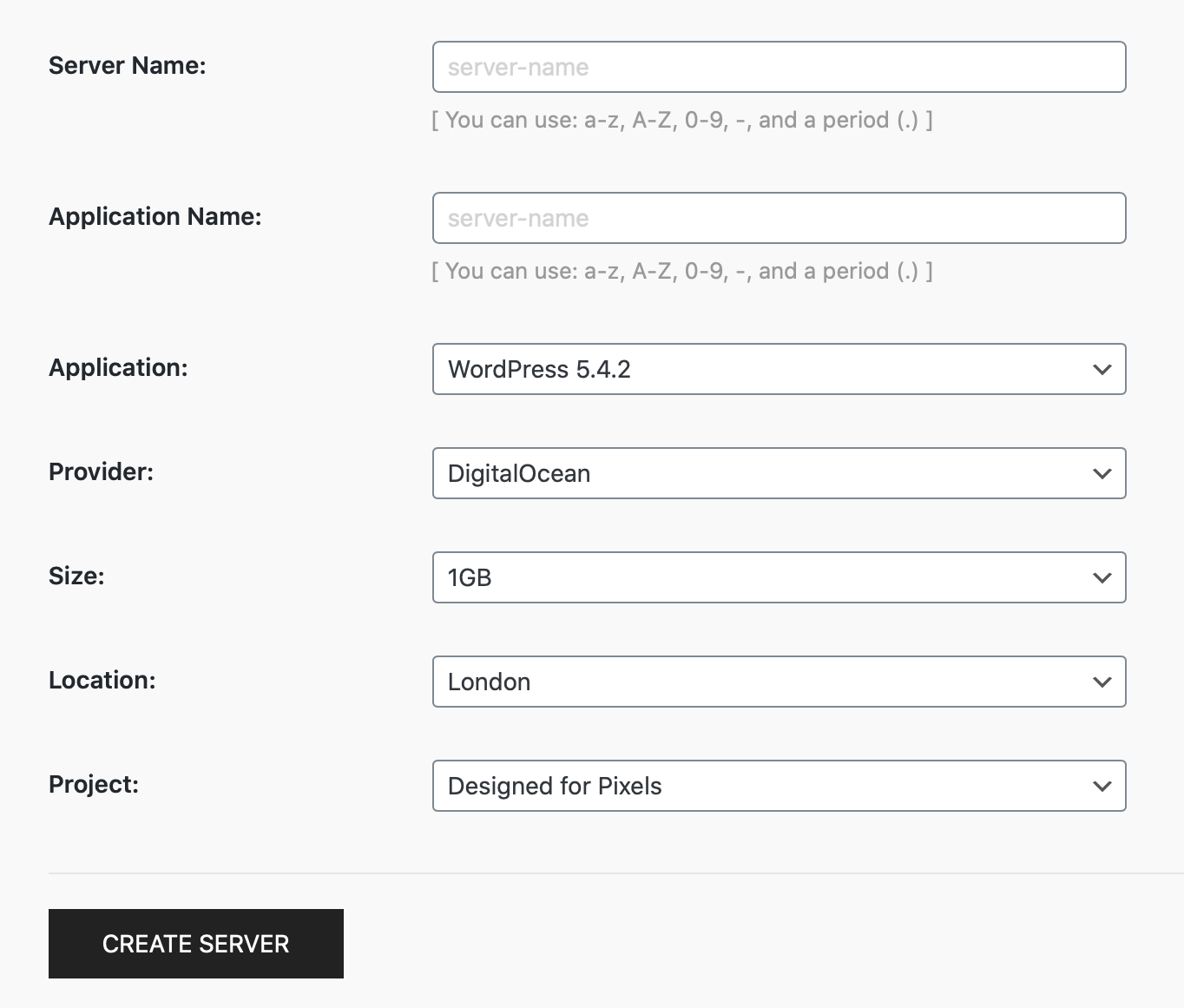 The ‘+ Add Application’ tab is similar to the create server page, but it allows you to manually add an application to an existing server. The screenshot below shows the ‘Add Application’ form. Like all sections it is pretty straightforward. 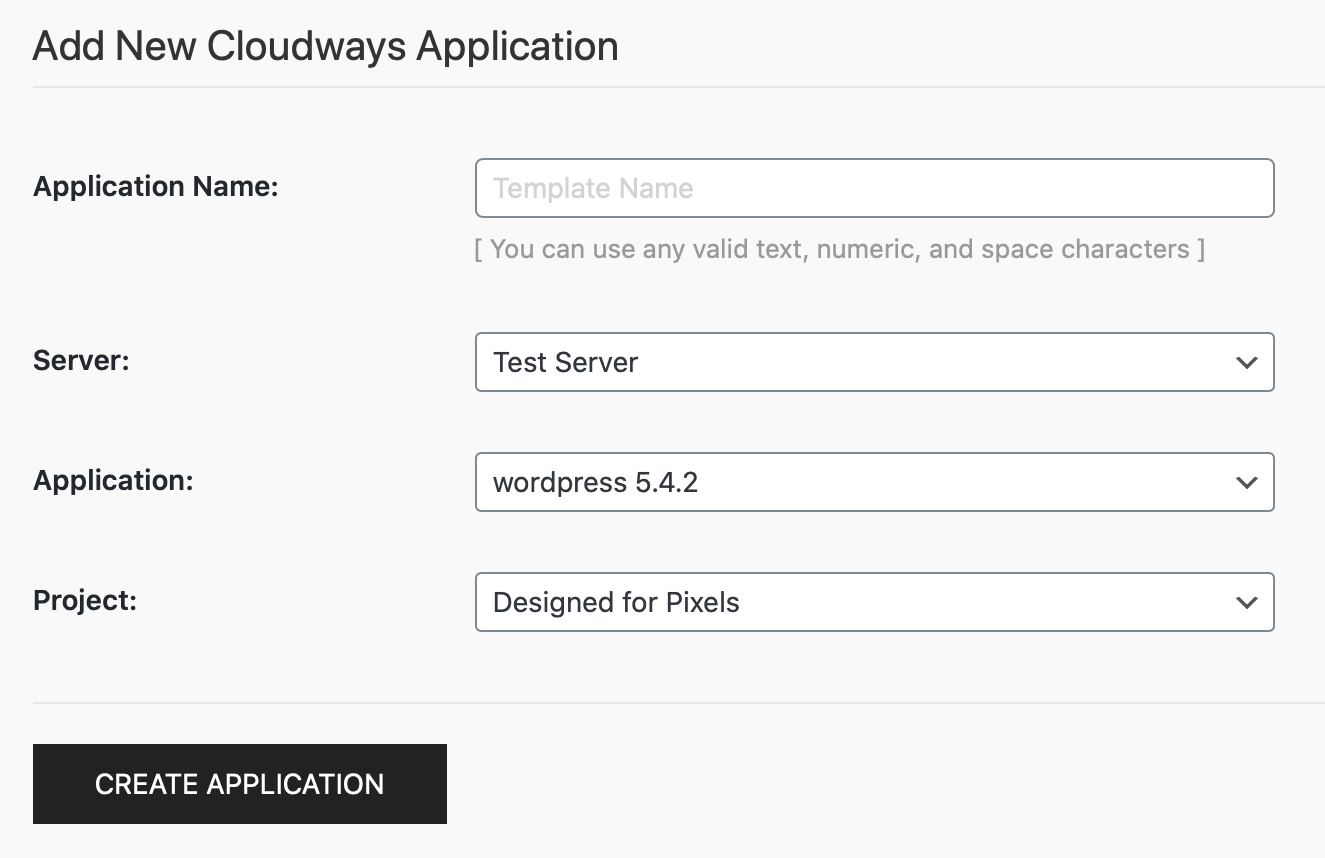 So far we have looked at the ability to create servers and to add applications manually, directly through the dashboard. But what about combining ‘Cloudways’ with ‘WooCommerce’ to sell Web Hosting Plans? Another tab is called ‘+ Add Template’ which allows you to select all of the settings that you use when creating a server. It’s still being developed at the moment but works similar to the other modules.

It is the templates that provide the magic. Save a template and then select it inside a ‘WooCommerce’ product and you have a hosting plan to sell. When a customer choses the plan and completes payment, then the server and application is automatically deployed on ‘Cloudways’.

That’s been a very quick summary of the new ‘Cloudways’ module. We hope you like the looks of it? We’re very excited. This is a complex module which we’ll start as shown above with the core functionality and the ability to sell hosting plans. Overtime we will keep adding new features until we’ve worked through the entire list of ‘Cloudways’ functionality!

We would love to hear your thoughts? Any ideas? We will keep you updated with frequent posts as we progress and eventually we’ll release a ‘Beta’ version that will be available to members who have the bundle subscription!

Get the Latest News, Tutorials, and Special Offers!

We promise to never spam you!